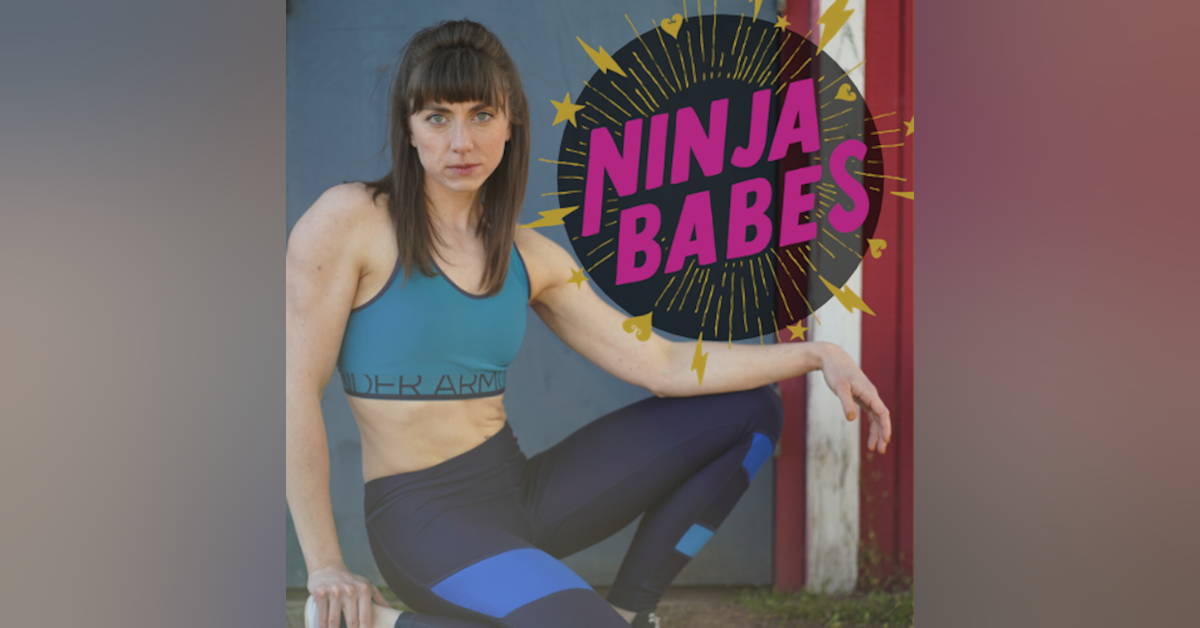 Coaching Differences with Females and Males

Brett Sims has competed in American Ninja Warrior since before the start of ANW in America.  He competed for 2 seasons on Sasuke in Japan before ANW started in the US.  Grace Sims has been a rock climber and competitor on ANW since season 7.  Brett has a been coaching parkour and ninja for over 7 years.  Grace and Brett are co-owners of Motive School of Movement in Greenville, SC. Today we discuss coaching in ninja, the differences in coaching females vs. males, and how to best empower girls to be confident in their abilities.

We love PropelloLife BCAA's and Proteins!